How to open the clog with a paper towel in the toilet?

We know that one of the serious problems in buildings, especially apartments, is clogged sewer pipes. Among the clogged pipes in the sewer pipes, clogging the toilet with a paper towel is the most common and the most problematic.

The toilet is constantly being used, which increases the risk of clogging. In case of problems and clogging in the Iranian toilet or toilet with a stool or paper towel, it is necessary to remove the clogging and open the toilet with the help of special methods for opening the toilet pipe. In the following, while providing explanations in this regard, you will also be taught the methods of removing toilet clogs.

As mentioned, clogged pipes and toilets occur in all buildings, and if this problem occurs, it will be a concern for all residents. Especially if the toilet is clogged. Clogged toilet siphon makes it practically impossible to use it and other people have no choice but to use the toilet. This disrupts life in the building and forces people to leave the house. If this problem occurs during the day, they have to contact a professional pipe opener to solve the problem by being present at the scene. 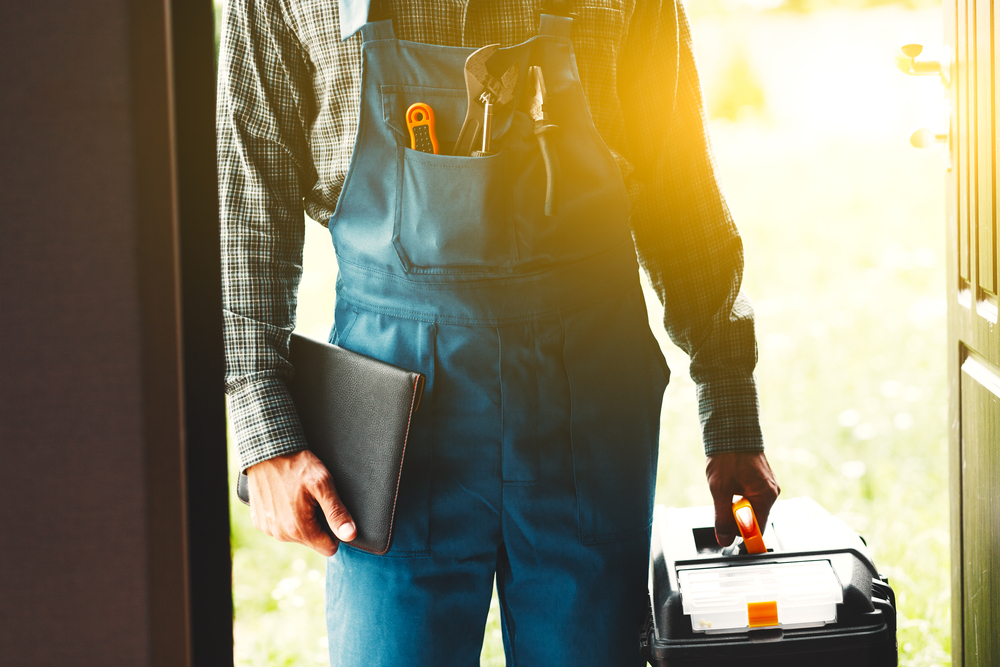 Types of clogs in sewer pipes

NUTech Plumbing has been working in the field of opening and removing clogged sewer pipes for many years and is therefore familiar with the types of clogged pipes. This company would like to teach you this knowledge and experience of many years so that if a problem arises for you, you will be aware of it and you can solve it yourself. Experience has shown that in addition to different types of clogs in sewer pipes, there are different ways to remove each of these clogs.

And a number of other types of cramps that have been omitted. These are a number of different types of clogging that occur in sewer pipes and siphons. The cause of each of these cramps has been different. Some, such as clogged toilets, are caused by the entry of paper towels into the siphon. Others, such as bath sewage, have become clogged due to soap falling or hair entering the floor. In any case, whatever the cause, the blockage in the pipe has been created and it must be eliminated by some means. But in the above cases, clogging the toilet with feces and paper towels is often created and becomes a problem.

As we have said, clogged toilet drain pipe or toilet siphon is repeatedly clogged with paper towels or stool. The toilet is a place for defecation and sewage, so it is normal to have feces in it. Stool clogging of the toilet is a normal and completely natural case that can be overcome with a little attention. All you have to do is empty the toilet bowl after using the toilet. If you use a toilet, you must flush the tank. If you do not have a toilet and you use an Iranian toilet, you should empty a toilet in the toilet. If you do this after each use of the toilet, you will no longer have the problem of clogging the toilet siphon with feces.

But this is not the whole story, and sometimes the tube becomes clogged in another direction. In some cases, it is observed that the clogged toilet is caused by the entry of paper towels. Sometimes it is even observed that in the toilet siphon, besides paper towels, plastic, sanitary napkins, keys, earphones and other objects. You have to make sure that the toilet is a place to dispose of sewage, not garbage! Dispose of paper towels, plastic or sanitary napkins in the trash.

However, sometimes the paper towel gets dirty and it is not possible to dispose of it in the trash. In such cases, you can throw the tissue in the toilet, but on one condition! Be sure to empty some of the napkin in the toilet bowl so that the paper towel can be removed from the siphon with the help of water and directed to the well or sewer network. In this case, there will be no more problems with the toilet and it will not be clogged. 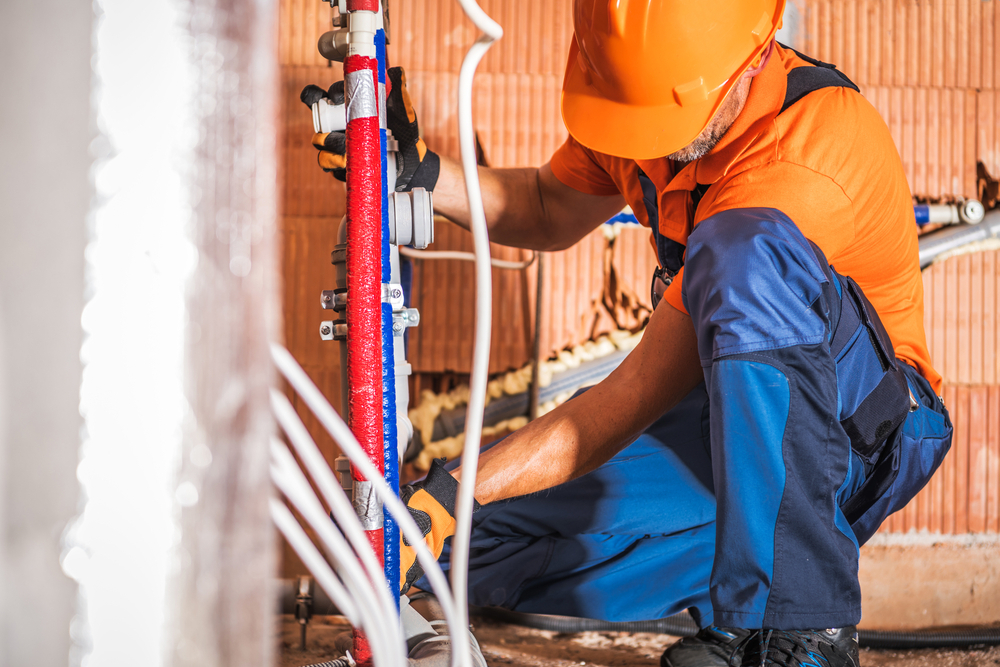 How to remove clogged toilet with a paper towel

With all these explanations and points mentioned, if for any reason your toilet gets clogged again and the sewage collects in the toilet bowl, it is clear that there is a problem in the toilet pipe and siphon and it must have been clogged. If a hard object such as a phone, key, stone, etc. has not fallen into it, it can be said with certainty that the blockage is due to the accumulation of feces in the siphon or the falling of a paper towel in it. In this case, you can use the methods of opening the toilet pipe and open the blockage. There are two ways to relieve such blockages.

The easiest way to open a clogged toilet caused by a paper towel is to use a well opener, or pipe opener. This simple device is very efficient and opens many clogs of toilets and sewer pipes. All you have to do is get one of these well openers and use it to flush the toilet.

Open the toilet with an opening tube spring

Method two is to use an opening tube spring. If you can’t open the clog caused by the tissue with a well opener, you should use this method. There are special springs in the market for the opening tube, which is long and one end is sharp and one end has a handle. This simple device easily removes many clogged pipes and toilets, including clogged paper towels. To use it, you have to insert its sharp end into the toilet well to reach the clogged area. Then try to turn the spring with the help of the handle. While rotating the spring, apply pressure to it so that in addition to rotation, pressure is applied to the clamp inside the pipe. 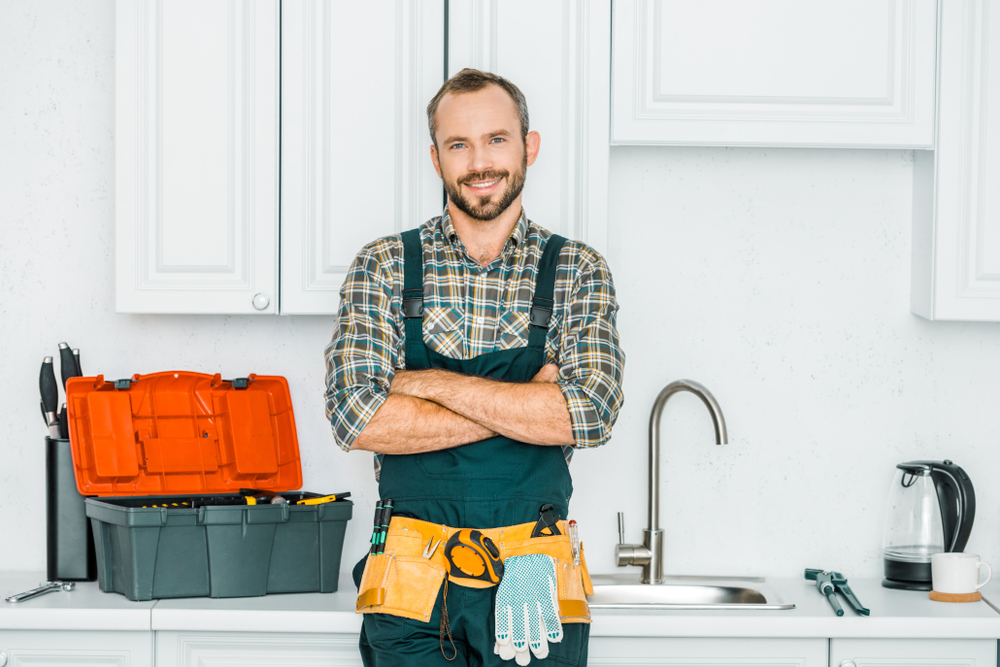 By doing this and a little effort, you can easily open the toilet without spending money. Of course, there is another type of opening tube spring that is electric and makes the operation of the opening tube easier. This device, called the tube opener spring device, is only available to tube opener companies and its use is practically not available to you.

In any case, if you do not succeed in removing the paper clog in the toilet with the above methods, you will have to ask for help from technical service companies and pipe openers.

What are cryptocurrencies, and what can they be used for?